Evidence that the Egyptian Airbus was Terrorism

RT has posted the following report concerning the Egyptian airbus that disappeared today, May 19, 2016.

The Post confirms what aviation experts and political leaders already are saying: that the crash was a terrorist act.

“The crew of the missing flight were threatened days before the incident, claims Sharif Mehera, a former EgyptAir pilot, who describes himself as a close friend of the captain of the Airbus A320 that disappeared.
“He told (LINK) LifeNews that someone wrote a menacing message on the hull of one of the planes.
“The message was in Arabic, and read: “the next murder will be the flight number SU-GCC,” Mehera said, adding that it was exactly the flight number of the missing plane and that all security services were aware of this incident. 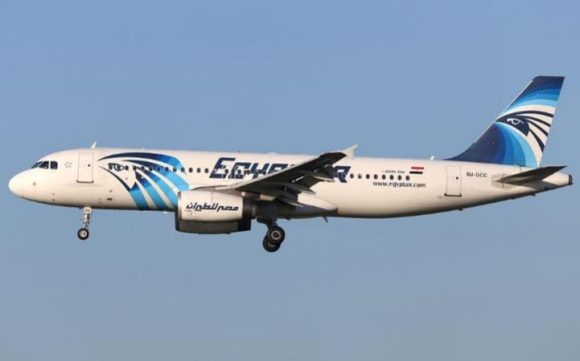