To listen to excerpts of the program featuring the Bryen-Tolley interview, please visit Stephen Bryen’s website.

The Iran discussion centered on Dr. Bryen’s core argument that the Iran “deal” is just a cover or ruse by the current administration to try and normalize relations with Iran.  Pointing to a retreat by the United States from the Middle East and Persian Gulf, Dr. Bryen argues both that Iran will now be the aggressive growing military power dominating the region and that the United States is in retreat.

In the interview a number of related subjects are treated including the exclusion of the Defense Department from participating in the negotiations, the opening up of conventional arms sales to Iran allowing it to strengthen its military and increase the threat to its neighbors, and the lack of inspection of military sites in Iran. 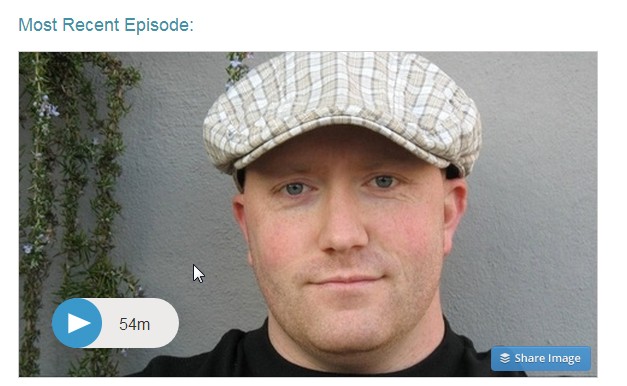